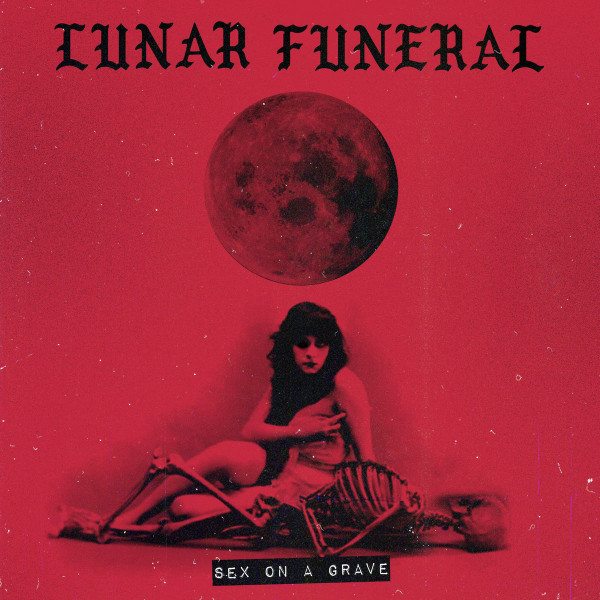 Lunar Funeral "Sex on A Grave" originally self released by the band on cassette back in 2017 has since then become a cult classic within the doom-stoner-psych genre or as they´ve often been described "Spaghetti western doom". A must for all fans of the stoner- doom genre!