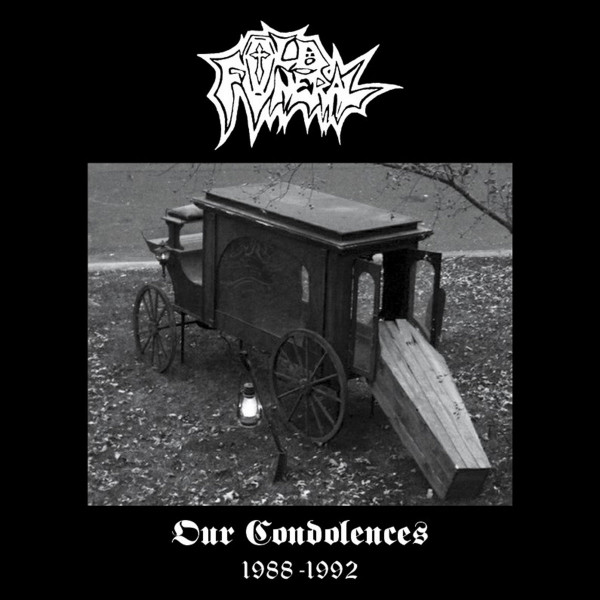 Though notable for containing famous Norwegian black metal musicians, none of them were in the band at the same time. Vikernes and Abbath were in the band together only for a very short time, and never recorded together.

The recordings released during the band's lifetime are death metal. Their last studio recordings reveal a more black metal-oriented sound. Four songs from those sessions were made available on The Older Ones.

Varg has stated: "You might have noticed the silly name: Old Funeral. In their defense I must say that I think they were originally called just Funeral. Then they found out that another band was called Funeral too, but they had used that name before the other Funeral band, so they changed it to Old Funeral. They were in other words "the old Funeral", and not Old Funeral, so it is not as stupid as it first seems." This explanation is however contested by others.

A compilation bootleg was released in 2011 titled "Skin and Bone" featuring their Abduction of Limbs Demo, Devoured Carcass EP, 4 tracks from 1992 and a live performance in Bergen, Norway August 30th, 1991.

The band reformed for a one-off performance to play a mini-festival hosted by BlekkMetal on November 14th, 2015 in their hometown of Bergen, Norway.